Venus flytraps, the most well-known of all carnivorous plants, are native to North Carolina in North America. They are found in low-lying flatlands where soils are peaty and low in nutrients. The plants have therefore had to develop mechanisms to supplement their diet to ensure they get all the nutrients and minerals they require.  Venus flytraps are now seriously endangered in their natural habitat due to urban development and construction. Venus flytraps (Dionaea Muscipula) in their habitat image to the right.

Although there are only one species of wild Venus flytrap (Dionaea Muscipula), there are hundreds of cultivars that range in size from small to giant forms and in some cultivars’ trap sizes can be as large as five centimetres. They also range in colour from all green through to all red and many of these cultivars are imaginatively named clones such as ‘B52’, ‘Saw Tooth’ and ‘Red Dragon’. A number of these clones are now produced in South Africa and most reputable nurseries stock reliable, vigorous plants that are well-established and ready for ‘work’.  There are also many collectors that keep Venus fly traps exclusively. Venus flytrap or Dionaea Muscipula “B 52” hereunder

Like all carnivorous plants, the leaves of the Venus flytraps have developed into trapping mechanisms. The Venus flytrap has developed spring traps that make use of colour and sweet-smelling, sugary nectar to lure prey consisting mostly, but not exclusively, of flying insects such as flies. The trapping mechanism has two halves held flat when open. When the trigger hairs inside the trap are disturbed by movement from an insect, the trap snaps shut in an instant.  A series of glands then secrete digestive enzymes that break down the soft parts of the insect leaving behind a dried-up powdery husk. This digestive process takes a few days and by the third or fourth day the trap reopens and the process starts again. Venus flytrap with a fly in the trap to the right hereunder.

Venus flytraps need to consume very few insects to maintain growth due to a high protein to nitrogen conversion rate. During the summer, when there is an abundance of flying insects, they grow very quickly and proliferate from small single plants into large multi-growth plants that grow exponentially through the season taking a heavy toll on the fly population in particular. Venus flytraps go through a short rest period with the onset of late autumn to early winter coinciding with a period of little to no prey. During this period the plants grow much smaller traps that lie flat on the ground and may almost disappear. With the return of spring and longer hours

of daylight, the traps come out tall and large along with a stem of small, white flowers. It is advisable to remove these flowers as they deplete the energy of the plant. Removing the flower also encourages the growth of a fuller, healthier Venus flytrap (Dionaea Muscipula). Flowering Venus flytrap to the left.

During summer, Venus flytraps do best in strong to full sunlight. Plants should be watered from the bottom by placing them in a shallow tray of 4-6 centimetres of water. They must not be allowed to dry out. In winter, a shadier position is preferable so the plants can go dormant. The plant should be kept just damp to prevent root rot. Fertilizing is detrimental and feeding is not required.

Venus flytraps make interesting communal plantings with other carnivorous plants that live in similar conditions such as Trumpet pitcher plants and sundews. They also make interesting subjects planted in glass bowls or terrariums. 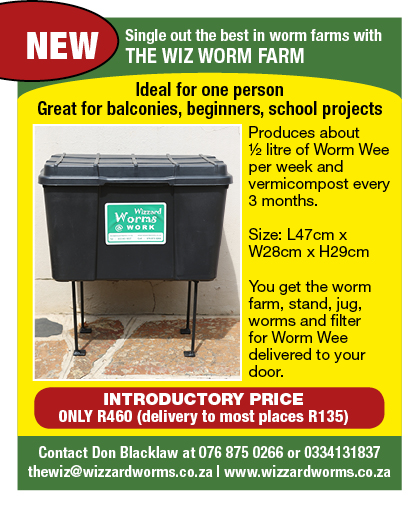 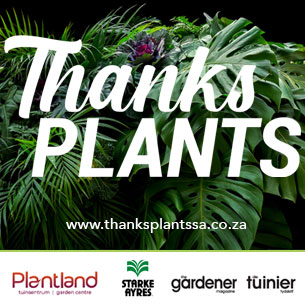 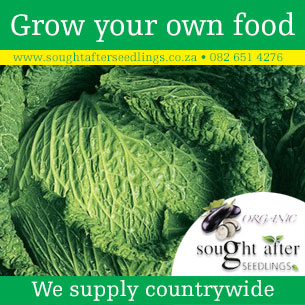